The Nov 1 deadline for applying for free fabrication tools is coming soon! To qualify, you must do these things:

PopupCAD was recently featured in the Boston Globe! It discussed popupCAD’s use in the classroom, focusing on the Harvard Graduate School of Design READ MORE

popupCAD is at IROS 2015! Dan Aukes will be giving tutorials to anyone interested in learning more about designing laminate devices through Friday morning. Please get in touch if you would like to meet up!

It’s now possible to install popupCAD on a Mac with the Anaconda distribution. Please see this page for more information. This might be a lot easier than the homebrew method. 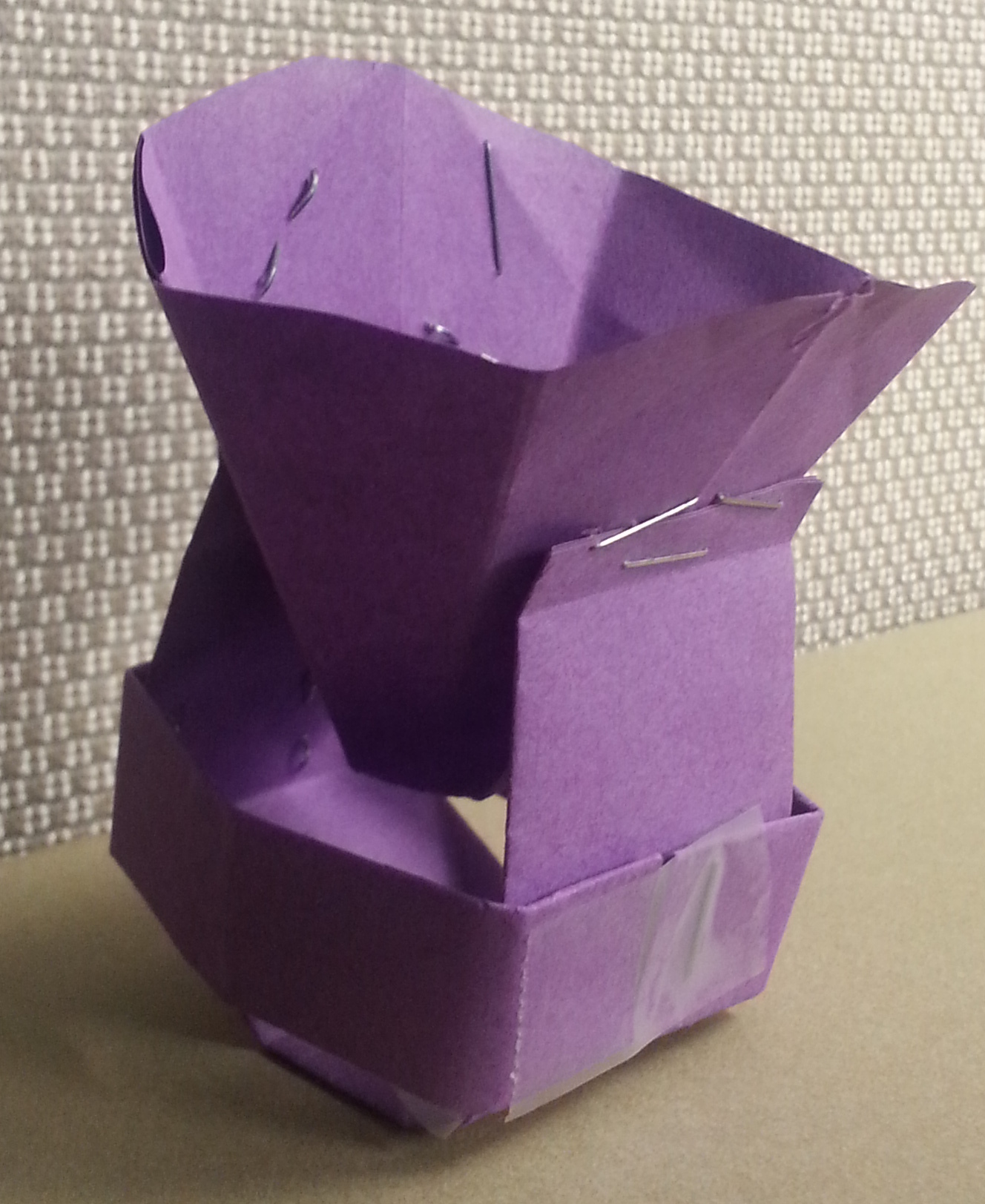 I’ve begun to work on the ultimate trophy for the popup challenge…the popup cup. Stay tuned as I turn this into a popup design.

Make your own pop-up book!

I’ve uploaded a new design for a pop-up book here. Feel free to put in your own image and let me k...